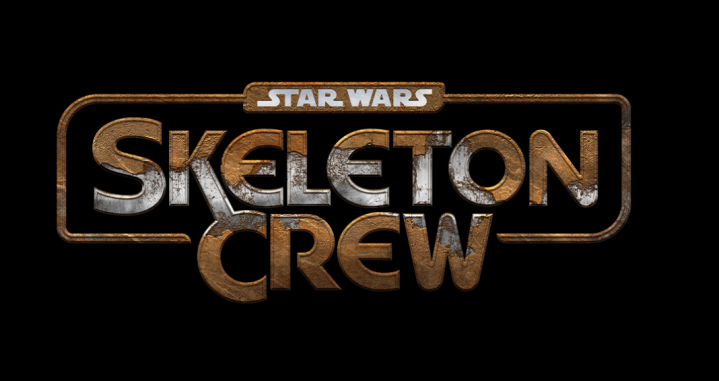 Last week, we got our first details about the mysterious new Star Wars project codenamed “Grammar Rodeo,” revealing that it is being directed by Jon Watts. Today at Star Wars Celebration’s Lucasfilm Studio Showcase panel it was announced that the series is officially titled “Star Wars: Skeleton Crew,” and that it stars Jude Law!

And in a bit of a surprise, it’s actually coming next year, releasing at some point in 2023. The show is executive produced by Watts, Christopher Ford, Jon Favreau, and Dave Filoni, and it takes place within the Mando-verse timeline that also includes The Mandalorian, The Book of Boba Fett, and Ahsoka.

The series is about a group of 10 year old kids who get lost in the galaxy and must find their way back home. Filoni said that though the show stars kids, it’s as much of a kids show as The Clone Wars is – implying that it’s intended for all ages.

I’m guessing that this show will drop later in the year in 2023, as it begins production soon, but it’s still a pleasant surprise to know we’ll be getting it in a year or so. Also coming next year is The Mandalorian season three, which was announced to be premiering in February 2023, and Ahsoka, which is currently filming. So get ready for a whole lot of Mando-verse action coming to Disney+ next year!