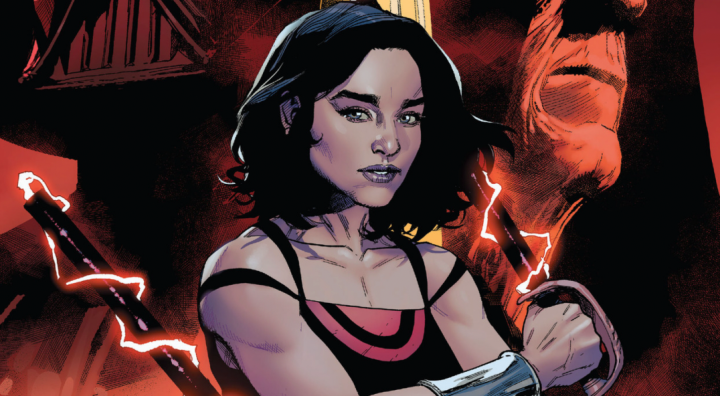 It's a great time to be a Star Wars fan, with tons of great and significant stories being told in a variety of mediums. There are plenty of shows, books, and comics that are being released, and one of those comics that just wrapped up recently was Charles Soule's five-issue Crimson Reign mini-series. That series [...]

What happened in-between The Empire Strikes Back and Return of the Jedi? Charles Soule is hard at work currently filling in that time period. He's writing the main Star Wars comic line, which focuses on the time period, but he's also in the midst of a trilogy of stories that is telling an influential story [...] 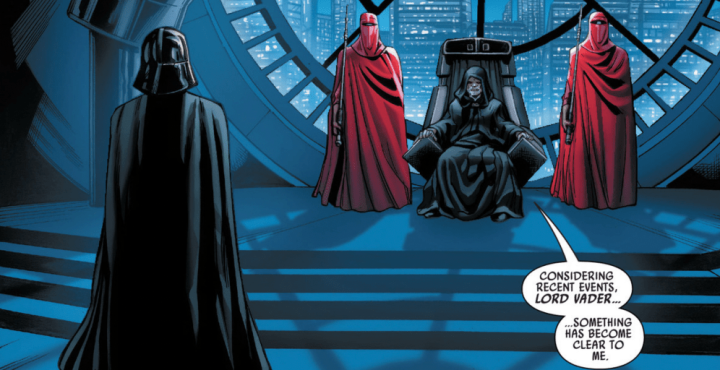 The five-part Crimson Reign comic mini-series by Charles Soule has wrapped up! The story is the middle chapter in a trilogy about Qi'ra and Crimson Dawn set in-between The Empire Strikes Back and Return of the Jedi. It comes after the five-part War of the Bounty Hunters series, and it sets up the final chapter, [...] 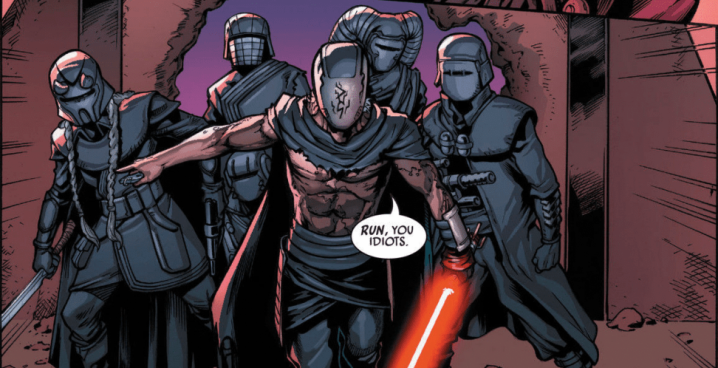 The Knights of Ren are back, and they're preparing to infiltrate Darth Vader's Castle on Mustafar! That's the premise of Crimson Reign #4, written by Charles Soule, which is the fourth of five issues in the mini-series detailing Qi'ra's plan to strike against the Sith as she leads Crimson Dawn in the period in-between The [...]

The third issue of Charles Soule's Crimson Reign comic miniseries was recently released, and this time the focus is on the Archivist! This five-issue series focuses on Qi'ra's plans and attempts to overthrow Palpatine and Vader, as she lays in motion a grand plan with many different pieces allied to Crimson Dawn. So the first [...] 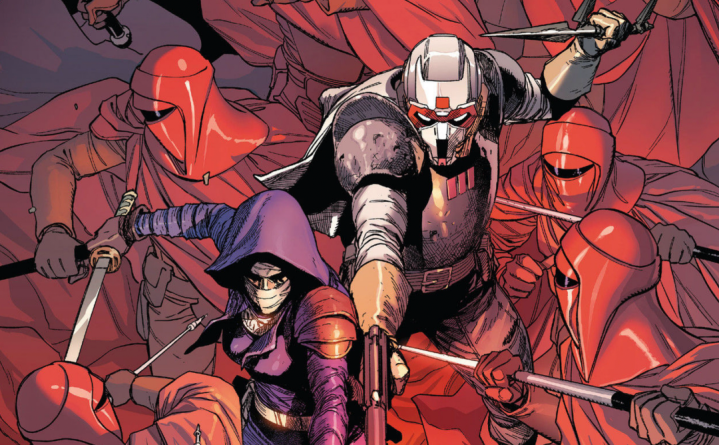 The second issue of Charles Soule's Crimson Reign miniseries focuses on the two assassins, Ochi and Deathstick, who carry out some missions that fit into Qi'ra's larger plans. The five-issue series is illustrated by Steven Cummings and Victor Olazaba, and both the storytelling and the artwork are superb. Though this second issue wasn't exceptional, it [...]

Another influential figure from Star Wars Legends has just recently been brought into the new Star Wars canon: Prince Xizor himself! In Charles Soule's Crimson Reign #1, which tells the story of Crimson Dawn and the crime syndicates in-between The Empire Strikes Back and Return of the Jedi, Qi'ra puts her plan in motion which [...] 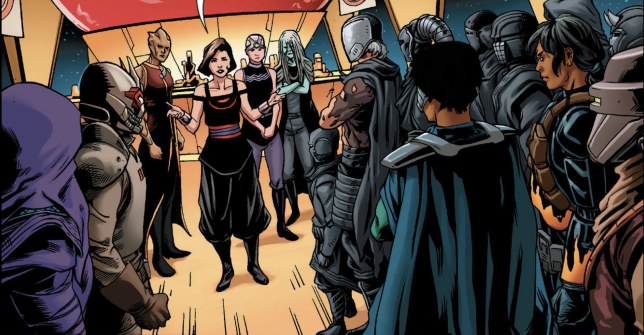 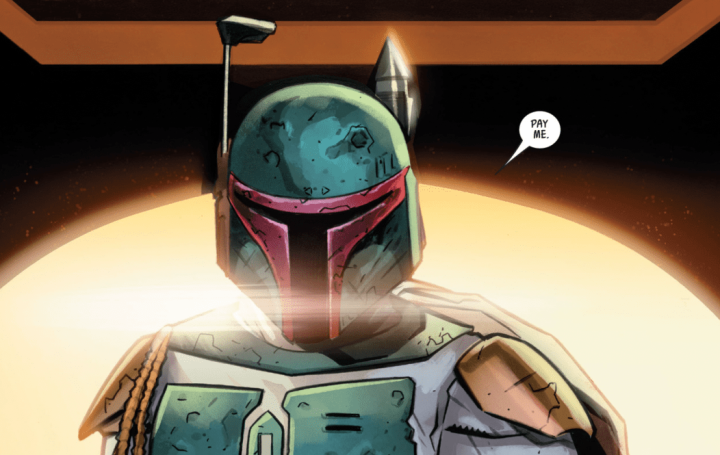 The War of the Bounty Hunters is over! The five-issue miniseries written by Charles Soule has come to an end, filling in the gaps in-between The Empire Strikes Back and Return of the Jedi, looking at how Boba Fett delivered Han Solo to Jabba the Hutt - and the massive trouble he encountered in trying [...]