According to a recent report from Making Star Wars' Jason Ward, Jar-Jar Binks will be making a return to Star Wars live action! Ward reports that Binks will make an appearance in the Obi-Wan Kenobi show coming to Disney+ (and directed by Deborah Chow), and that Jar-Jar will have a beard at this point in [...]

Over the weekend, Making Star Wars' Jason Ward reported that the next Star Wars film saga will be set during the "High Republic" era! According to Ward, the new series of films will be set around 400 years before the events of the Skywalker saga, which means that the Sith's Rule of Two has already [...]

According to Making Star Wars, Death Troopers will appear in The Mandalorian.

Imperials in The Mandalorian? It might be the case. 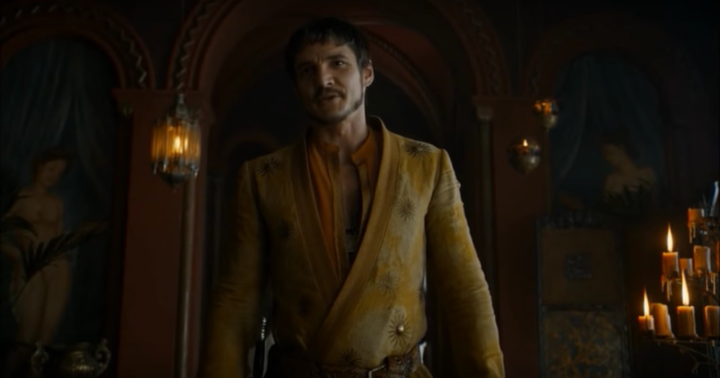 Making Star Wars's Jason Ward has had plenty of reports about Jon Favreau's live-action Star Wars TV show recently, including that Dave Filoni will apparently direct two episodes of the first season (including the pilot!). But MSW also has a report on who may play the lead in the show.  According to Ward, Pedro Pascal [...]

There are some exciting reports today from Making Star Wars's Jason Ward regarding the live-action Star Wars TV show that is coming to Disney's streaming service and is being helmed by Jon Favreau. Perhaps most notably: Ward mentions that he has heard rumors that Dave Filoni will direct two episodes of season one, which will [...]