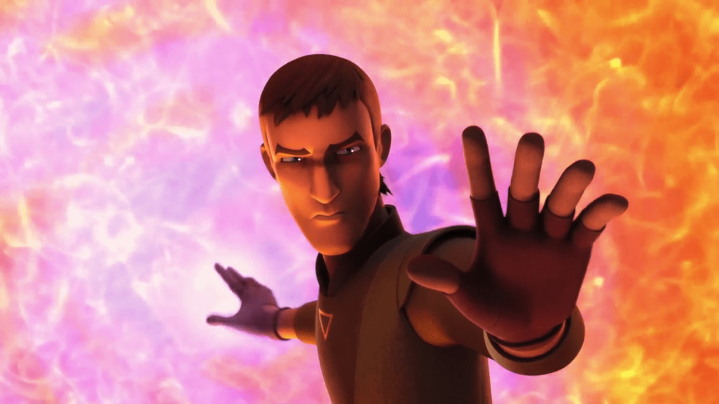 As 2018 comes to a close, let's take a look back at the very best of Star Wars from this year.

Solo: A Star Wars Story received no favors from Disney and Lucasfilm when it came to marketing the film prior to its release, and they're still receiving no favors from them after its release. In a stunning oversight, the score from Solo has been disqualified from Oscars consideration, according to Variety, because it was entered [...]

John Williams and John Powell have both been nominated for Grammys due to their Star Wars work!

Solo: A Star Wars Story may feature new faces in some iconic Star Wars roles, but one legendary figure is returning.  Variety caught up with composer John Williams, who revealed that he will be writing the Han Solo theme for the upcoming film. It was revealed this summer that John Powell would score the movie, and [...]