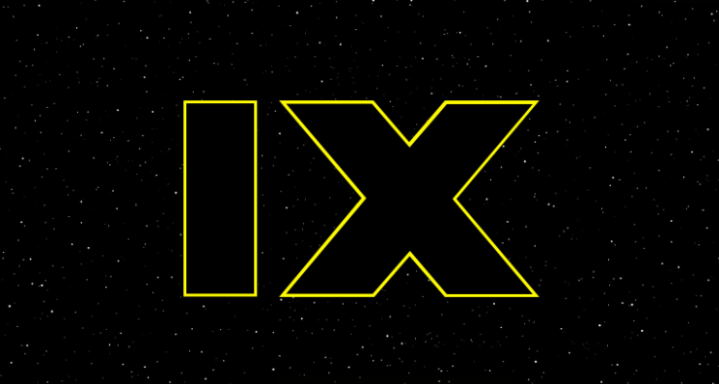 Some pretty exciting stuff regarding Star Wars: Episode IX has recently been leaking, and on Friday night several images of concept art and reference photos were leaked on Reddit! Moderator JediPaxis on the Star Wars Leaks subreddit was able to obtain these images from a trusted source who wished to remain anonymous (for good reason!).  [...] 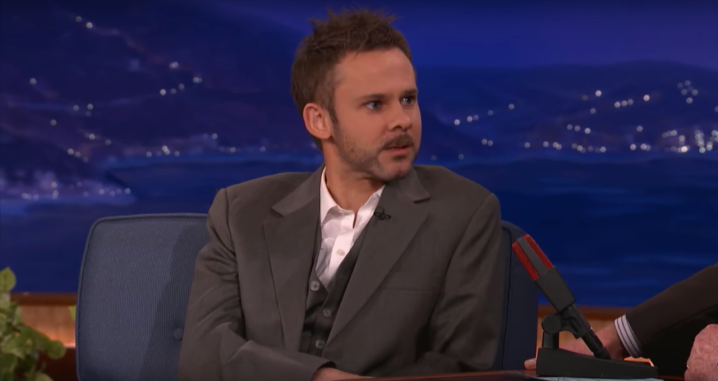 There's yet another newcomer to the cast of Star Wars: Episode IX, as Dominic Monaghan is confirmed to have been added to the project.  The news was first reported by Deadline and has been confirmed by the actor himself. Monaghan is familiar with director J.J. Abrams from the Lost television series, which was co-created by [...]