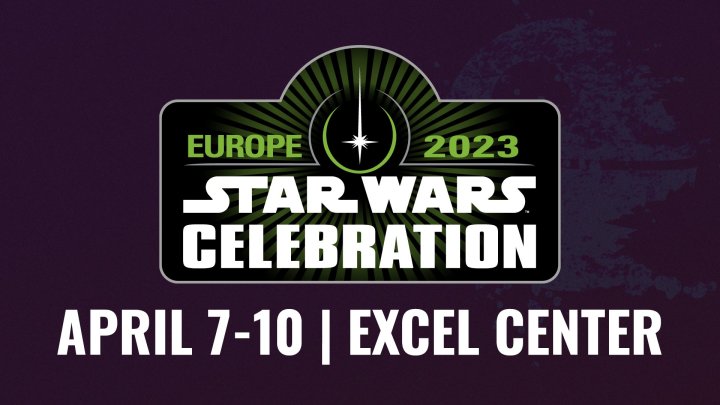 Star Wars Celebration Anaheim 2022 has officially wrapped, and as is the traditional custom, the next Celebration was announced as part of the closing ceremonies. And Celebration will be returning to London in less than a year, taking place April 7-10, 2023!

It’s pretty incredible that the next Celebration will be taking place in less than a year, basically only a little more than ten months away! When you consider that it had been three years since the last Celebration before this year, it’ll be great to have it take place so soon again – especially since 2023 is going to be another MASSIVE year in the Star Wars franchise!

One thing that will be interesting to pay attention to is how the Celebration experience comes together for those not able to attend, as this year took a step back in regards to not streaming any of the major panels and holding most of the reveals as exclusives for in-person. It will be very interesting and worth watching to see whether having it in Europe will cause them to change that approach or not. Either way, expect another massive party, exciting reveals, and plenty of updates to come in just ten months when the entire Star Wars family gathers once more for the 15th Star Wars Celebration.