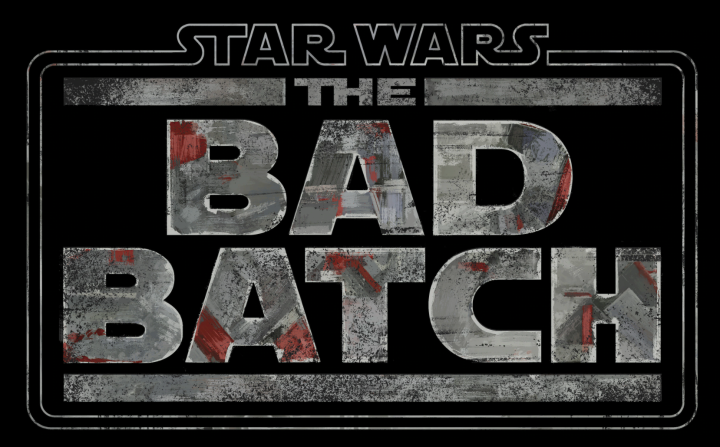 Information about the panels that will be held at Star Wars Celebration is slowly beginning to be announced, as we know that a live-action panel will help kick off the week and that on Saturday there will be a panel about The Mandalorian. And on Sunday, then, will come a panel on The Bad Batch, another anticipated Star Wars show that’s coming soon.

The panel will be held on Sunday, May 28, and will be hosted by Celebration mainstay David W. Collins. He’ll be joined by executive producers Brad Rau and Jennifer Corbett, story editor Matt Michnovetz, and actors Dee Bradley Baker and Michelle Ang (who, believe it or not, do make up the bulk of the cast). According to StarWars.com, they will “discuss highlights from the first season of the acclaimed series as well as some exciting hints of what’s to come in Season 2!”

Just like the other panel announcements so far, this is not surprising. We knew that we’d be hearing more about The Bad Batch at Celebration, and this is the avenue where that will happen. One of the reasons why this will be an anticipated panel, beyond the obvious fact of the show’s fantastic first season, is that we know almost nothing about season two despite it presumably coming before long. I say presumably because, well, we have no idea. One of the most absurd aspects about the upcoming Star Wars projects is that for as many as there are – and there’s a ton – we know almost nothing about when any of them will be arriving. It would be pretty surprising if The Bad Batch doesn’t drop within the next few months, but we’ll have to wait and see. I’m assuming we’ll know a ton more by Celebration, at the latest.

Of course, because we don’t even know the bare minimum like when to expect it those logistical questions rise to the surface, but even bigger than that is that we don’t know what to expect from season two! We can assume that it’ll continue to deal with this clone squadron trying to find their place in a changing galaxy, that it will pick up on Crosshair’s journey, and that it will delve further into the mystery of the Empire’s cloning ambitions. But those are more general topics, and I’m guessing we’ll get a bit more concrete info at Celebration – perhaps even a trailer!