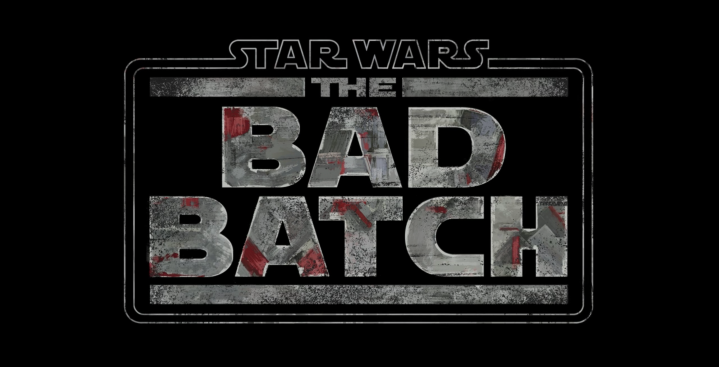 That much was probably already apparent to everyone paying attention. Every animated Star Wars series has had multiple seasons, the show has been really well-received, and has been setting up some characters and threads that seem more geared toward a future season than this one. It’s also confirmation that the second season will be dropping in 2022, which again was probably assumed, but now official. It’ll fit in with a number of other Star Wars shows that will apparently be coming next year, which is really exciting.

This show has had the strongest first season of any of them, and it feels a lot more like what we came to expect from the later seasons of The Clone Wars and Rebels – which is about as high of a compliment as I can give. I’m not sure The Bad Batch overall is quite there yet, but considering we’ve yet to even finish the first season, it’s incredibly impressive. And it’s also the best Star Wars animation has ever looked, without question.

I’m sure work on season two has been well underway, and I can’t wait to see it! But first, of course, is the two-part season finale of this epic first season, which will drop over the next two weeks. I can’t wait!

2 thoughts on “The Bad Batch has officially been renewed for a second season!”