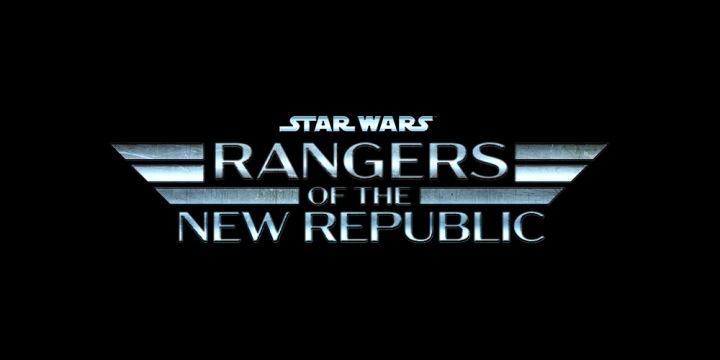 On Thursday, fans noticed that Dave Filoni had been promoted to Executive Creative Director at Lucasfilm, being listed on their website among the senior leadership of the company. The news was met with much excitement and celebration from Star Wars fans, as it’s incredibly well-deserved promotion for the best current Star Wars storyteller. But Variety confirmed with a Lucasfilm rep that the promotion wasn’t actually new, as it actually happened quietly last summer.

Filoni’s role in the company continues to grow, with him not only currently Executive Producing and creating The Bad Batch, but also serving as the Executive Producer on The Mandalorian and its spinoff shows. But how many spinoff shows will there be? Well, The Book of Boba Fett has already been in production, The Mandalorian season three should begin production soon, and Filoni has already been at work writing Ahsoka. But we haven’t heard much about the third spinoff show announced last December, Rangers of the New Republic. So to that end, a line in the report from Variety is very noteworthy:

In December, Lucasfilm President Kathleen Kennedy announced that Filoni and Favreau are executive producing several “Mandalorian” spinoffs for Disney Plus, including “The Book of Boba Fett,” which is currently shooting and premiering in December, and “Ahsoka,” starring Rosario Dawson, and based on the character Filoni created in “The Clone Wars.” (A third announced spinoff, “Rangers of the New Republic,” is not currently in active development.)

That’s the first we have heard about Rangers of the New Republic not being in active development. Now, it’s very important to note that this is not the same thing as it being cancelled. There’s only so much that Dave Filoni, Jon Favreau, and their team can focus on at a time, and there’s already a lot happening. The Book of Boba Fett is in production now, and then they’ll go right into production on The Mandalorian season three. With Filoni already writing Ahsoka, it makes sense that it may follow shortly therafter. And all of that is in addition to other live-action shows, Andor and Obi-Wan Kenobi, which are already well into production. So if all this means is that they just don’t have the time to focus on Rangers right now but will shift their attention to that soon, that would be totally understandable!

Yet one also does get the feel with the statement in this article that it’s more than just that. The impression I get from that report is that the work has stalled, and it’s fair to wonder about the future of the project. Though there have been conflicting reports about how involved Cara Dune was going to be in future spinoffs, many people nonetheless assumed that the character would be a central focus in Rangers of the New Republic, and indeed it seemed like The Mandalorian season two set that storytelling avenue up. But Gina Carano, who played Cara Dune, was finally fired from Lucasfilm earlier this year after repeatedly causing stirs on social media, defying repeated warnings from the company about her behavior. It honestly isn’t a huge deal for The Mandalorian, which can easily move on from the character without much difficulty. But if Carano was actually planned to appear in Rangers, it makes sense why that project would be on less solid ground.

At the end of the day, we still might see Rangers of the New Republic, but it doesn’t sound like it’ll be coming anytime soon, and there doesn’t appear to be much progress happening on the show. When – and whether – it resumes remains to be seen, but there will be plenty of Star Wars content coming in the next few years either way.