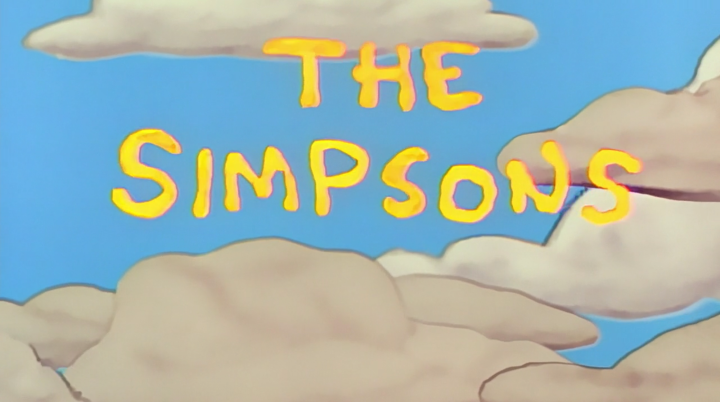 May the 4th is almost upon us, and the centerpiece of this year’s celebration is, of course, the premiere of The Bad Batch, the latest series from Lucasfilm Animation.

But it’s not only The Bad Batch that will be dropping on Disney+ for Star Wars Day, as it seems a number of other fun material is as well. First up is the officially announced crossover between Star Wars and The Simpsons, called “The Force Awakens From Its Nap,” which stars Maggie Simpson.

That’s a fun idea, and with The Simpsons already streaming on Disney+, it makes sense for Disney to take advantage of the cross-promotion and celebrate May the 4th that way. There are also some yet unannounced projects that apparently are heading to Disney+ tomorrow as well, as people in other countries have discovered two shows: Star Wars Biomes and Star Wars Vehicle Flythroughs.

It seems that these two projects are rather self-explanatory. Biomes apparently showcases some of the different Star Wars locations, essentially giving you a tour across the galaxy. Vehicle Flythroughs, on the other hand, apparently gives you a close-up look at some iconic ships: the Millennium Falcon and an Imperial Star Destroyer.

I am totally down for these types of shows, especially Biomes, and I can’t wait to watch! If this is something like a National Geographic feature, or like a series of glimpses at different planets that could make for a good background ambience, then I think it’s fantastic and something I’ve actually been hoping they’d do.

It seems that these are being released with very little fanfare, but I’m excited for them! Hopefully they drop in the U.S. tomorrow, like they apparently are in other countries!

One thought on “Star Wars Biomes, Star Wars Vehicle Flythroughs, and a Star Wars crossover with The Simpsons are all apparently coming to Disney+ on May the 4th!”