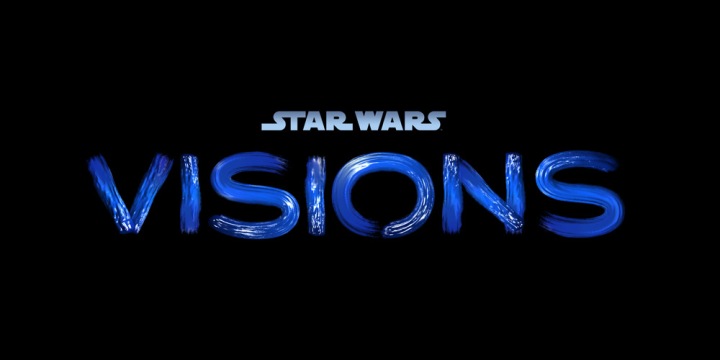 On Monday, Del Rey announced that a brand new original novel will be released, inspired by one of the tales of the new Star Wars: Visions series!

The book will be written by Emma Mieko Candon and entitled Ronin, releasing on October 12:

In a follow-up tweet, Del Rey clarified that the novel will not be a novelization of Visions but an original story.

Visions will release at some point in 2021 and will be comprised of a series of ten animated short films. Here’s the way it was described when first announced in December:

“Presenting all-new, creative takes on the galaxy far, far away, Star Wars: Visions will be a series of animated short films celebrating Star Wars through the lens of the world’s best anime creators. The anthology collection will bring 10 fantastic visions from several of the leading Japanese anime studios, offering a fresh and diverse cultural perspective to Star Wars.”

It’s still a bit unclear what this series will actually be about, as the project is described more about celebrating Star Wars rather than any particular story being told. That means we’ll still have to wait and see what this is about, what era it’s set in, and what characters it features, though it’s cool to hear that we’ll be getting a novel based off of it as well. And since this novel is an original story rather than a simple novelization, it adds another story we’ll be told from the Visions project.

So yeah, we don’t have a whole lot of information, but I think it’s exciting that we’ll already be getting a novel along with it!