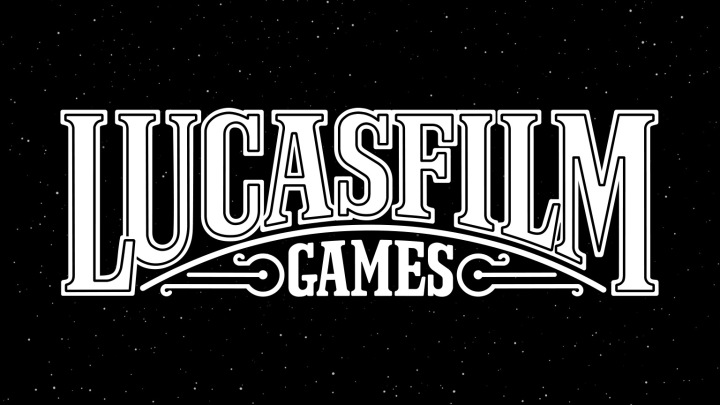 Lucasfilm has a long history of working on video games, first under the Lucasfilm Games label and then later under the more well-known LucasArts label. In more recent years, since the disbanding of LucasArts, the games haven’t really been grouped under any sort of unified label – until now.

Lucasfilm announced yesterday that all their gaming projects will be under the rebranded Lucasfilm Games label. As such, all future projects will include the Lucasfilm Games logo. This announcement came with the launch of new social media accounts, as well as a statement that said, in part, this is “a name that encompasses the company’s rich catalog of video games and its eye toward the future.”

I know that many people are wondering about what this means for the future of Star Wars games, and the release doesn’t really tell us much of anything. However, I think there’s one thing we can infer, and another that we can hope for. As for the inference, I don’t really think that they would make such a move if they weren’t planning on developing more and more games in the coming years. So while there weren’t any new announcements, I think it’s safe to assume that this is a precursor to that.

As for the hope, fans have been speculating about the future of EA’s exclusivity license since this announcement was made. For most of the last decade, EA has had an exclusive license to develop Star Wars games, and that has resulted in mostly disappointing results. While some of the games have been tremendous, the lack of games hasn’t been well-received, nor have certain decisions made. Many fans hope that the exclusivity license won’t be renewed, and some view a statement in this release as hinting at that: that future games will be “developed in collaboration with the finest studios across the industry.” I’m not convinced that’s a hint at the EA license, as EA has worked with stuidos such as DICE, Respawn, Motive, and more on Star Wars games. But if it’s true that the announcement about Lucasfilm Games means there will be more attention paid to the gaming side of Star Wars, it’s possible that we could see the exclusivity part of EA’s deal not be renewed. That wouldn’t be a bad thing.

But whatever happens, this at least presents some encouragement that we’ll continue to get Star Wars games. We know that there will be an eventual sequel to Jedi: Fallen Order, and the highly-anticipated LEGO Star Wars: The Skywalker Saga will release soon. In celebration of this rebrand, Lucasfilm Games released a sizzle of some of their recent releases (plus the upcoming LEGO game), which you can check out here:

And then today, a brand new game was announced from Lucasfilm Games, an Indiana Jones adventure featuring a brand new story!