Since January 2015, the main Star Wars comic line has been filling in the gaps between A New Hope and The Empire Strikes Back. It has taken many twists and turns and seen several different authors take their turn at it, but it has done a very good job of telling the further exploits of Luke Skywalker, Han Solo, Leia Organa, Chewbacca, Darth Vader, and more!

But the series is coming to a close on November 20th with the publication of the 75th and final issue.

To send the series out the right way, however, Star Wars and Marvel will be publishing a one-shot comic, Star Wars: Empire Ascendant #1, on December 18 that will officially wrap up the story and bridge it to Empire.

The issue will be written by Charles Soule, Greg Pak, Simon Spurrier, and Ethan Sacks, while the art will be by Luke Ross, Roland Boschi, and more.

Here’s the description released for the issue:

Star Wars: Empire Ascendant #1 finds the Rebel Alliance — Luke Skywalker, Leia Organa, and Han Solo among them — building up Echo Base on the ice planet of Hoth while Darth Vader tries to locate the headquarters in vain. In addition to acting as an epilogue to the Star Wars flagship comic run, which followed the continuing adventures of our heroes after the events of Star Wars: A New Hope, the special one-shot will also address the fates of Doctor Aphra and Beilert Valance.

It’s exciting to see how we’ll be officially crossing the bridge into ESB territory, and I’m super excited to read this issue and see how it wraps things up. I’m intrigued also by the mention of Doctor Aphra there, as it seems that Aphra’s comic line may be wrapping up soon too. It’s possible that the Doctor Aphra comic, which has been a fan-favorite since it launched in December 16, might be coming to an end on December 4 with the publication of its 40th issue, as the plot summary sounds quite ominous.

The cover art for this one-shot, also released by StarWars.com, looks incredible. It is illustrated by Riccardo Federici: 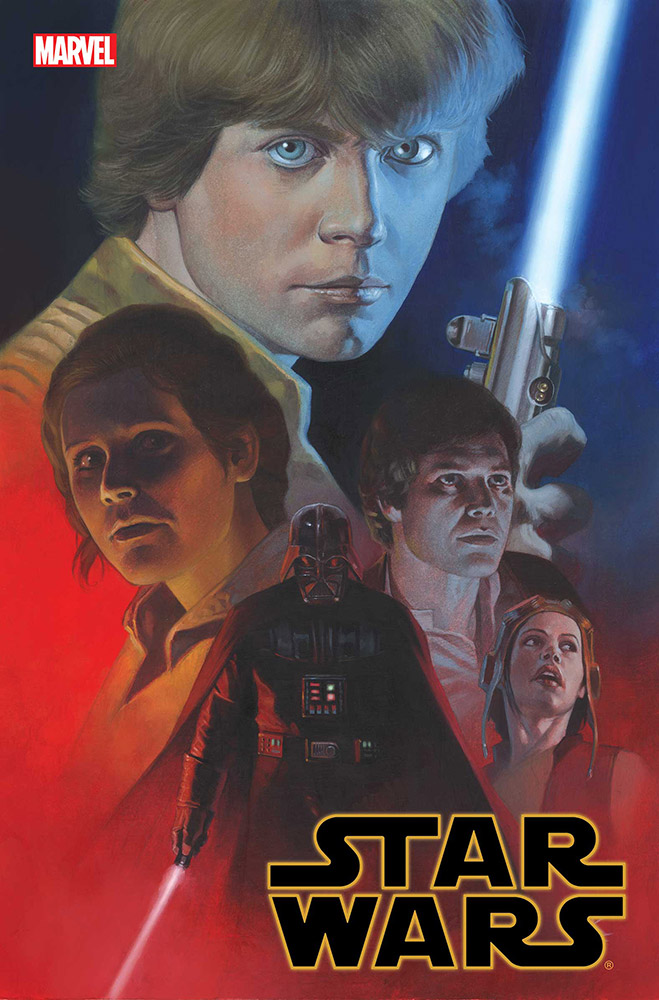 I can’t wait to read this, and I’m super excited to see how this story wraps up. And then, of course, I’m excited to see what stories Star Wars and Marvel focus on next, as with some significant publications coming to an end this year it means a new beginning for others.