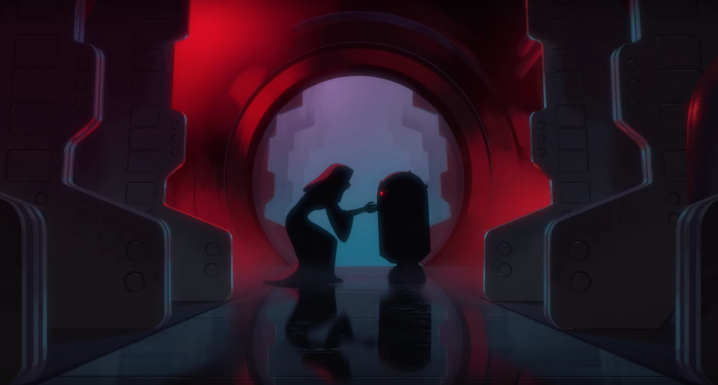 The show will debut on the brand new Star Wars Kids Youtube channel and StarWarsKids.com, and it will adapt moments from the films into animated shorts for kids.  The show debuts later this week, on November 30, and we will initially get six shorts – the first of which sees Luke Skywalker receive the lightsaber from Ben Kenobi.  The animation is brand new, and it will feature voice lines and music from the films.  There will be additional shorts released in 2019, and there will be merchandise launching this December.

Here’s the trailer that was released today:

I’m super excited for this show, and I think it looks fantastic.  It will be really cool to see some of the iconic moments in Star Wars history adapted into animation for kids, and it could definitely serve as a way to introduce younger kids to Star Wars earlier, before they’re ready for the full films.  That seems to be the intent behind it, too.

James Waugh, Lucasfilm vice president for franchise content and strategy, said in an interview with StarWars.com that, “With Galaxy of Adventures, we wanted to craft something that allowed parents to help their kids take their first step into a much larger world whether they were ready to show their kids the films or wanted to find new ways to explore the content.”

This looks really good, and I’m excited to see it release later this week!