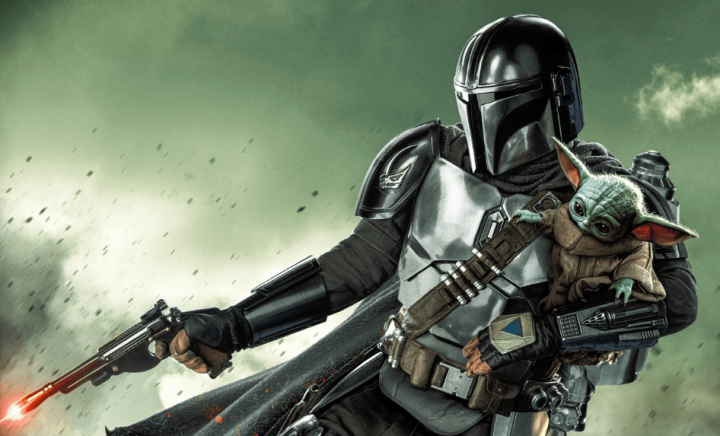 It’s here! The second trailer for the heavily-anticipated third season of The Mandalorian premiered tonight on ABC and ESPN during halftime of the Monday Night Football game, and it’s epic.

The third season of the show centers on the continued adventures of the Mandalorian, Din Djarin, and the Child, Grogu. Reunited once again, they continue to travel together – and their travels will take them to the Mandalorian homeworld of Mandalore, where Djarin wants to try to atone for his sins. Along the way, it seems they’ll have to face the growing threat facing the New Republic in these tumultuous times.

Take a look at the trailer for yourself:

Earlier in the day, an awesome new poster for the series was released, featuring the lovable duo of Din Djarin and Grogu in action.

2 thoughts on “New trailer for The Mandalorian season 3 released during Monday Night Football!”