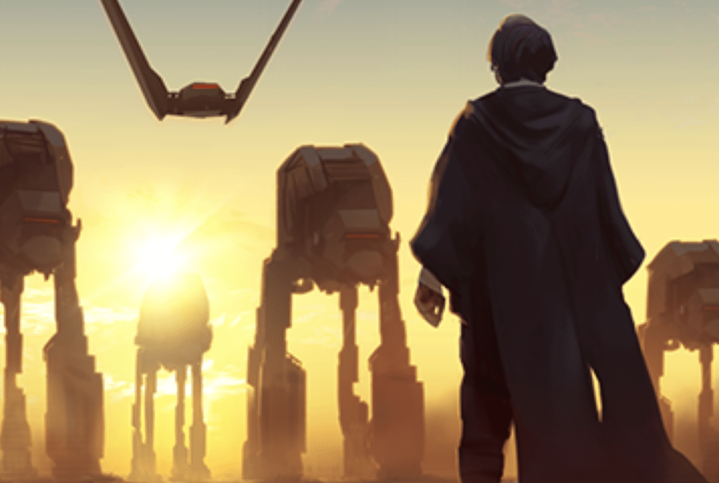 As a refresher, Galactic Legend events are basically a type of event designed to extract as much money as possible from players. Ok, I kid a bit, but really, they’re by far the biggest investments in this game. For these two Galactic Legends in particular (which are the second batch of Galactic Legends released), they will require 15 characters each, all of them taken to various relic tiers. But as we’ll see, they actually require more characters than that.

And some of the characters aren’t great either. Palpatine, Vader, and Piett are all absolutely worthwhile, so no problems there. Dooku is ok, and I guess Sith Marauder might be too. But these requirements overall are, much like with Galactic Legends Rey and Kylo, very hit-or-miss.

That’s not the case with Jedi Master Luke, but be warned: the investment required for him far surpasses anything in this game’s history and dwarfs even that of Sith Eternal Emperor.

Here are the requirements for Luke, but I’ve also listed the characters required to unlock those characters as well:

Ok, so let’s just take the tally of all of this for a minute. There is a bit of overlap here (for example, R2 and 3PO are also needed for other unlocks, while Vader counts as one of the five Empire requirements for R2, etc.), the minimum amount of characters that you will need to star and gear for this event so far is 44!!! And keep in mind that I’m including the five remaining requirements, and we don’t know whether they will require additional characters to unlock or not. To put that in perspective, there are 189 characters in this game (not including ships) and you’ll need over 20% of them at seven stars (and most of them at significantly high gear levels) just for the rights to farm Jedi Master Luke Skywalker!

Truly, the level of investment to unlock this character is INSANE and far surpasses anything this game has asked before, even with other Galactic Legends. This is easily the longest, most difficult farm ever (which is saying a lot for this game), and I don’t think it’s really close.

But there is a silver lining here, because while the requirements are insanely steep, they’re also… worth it?

Of the ten characters we know are required so far, not one of them is worthless. C-3PO, R2-D2, Jedi Knight Luke Skywalker, Han Solo, and Chewbacca are all top-tier characters in this game who are absolutely worth starring, gearing, and relicing even without this event. Mon Mothma and Threepio & Chewie are very good and have a lot of different roles to play in Rebel squads, so they would have been worth farming anyways. The Rebel Y-Wing fits in well with some fleets; Jedi Training Rey still has a place with Resistance squads AND is required for Galactic Legend Rey; and Old Ben isn’t great, but can still have a helpful role in some squads (plus is required to unlock Commander Luke Skywalker).

So of the ten, I’d say Old Ben is probably the worst, and if he is the worst of these characters, that’s a really good sign. In other words, though these requirements are insane investment-wise, they’re also worth it character-wise. Unlike with Galactic Legends Rey, Kylo, and Palpatine, there hasn’t been a single bad character required for Jedi Master Luke yet (though there are still five requirements yet to be announced…).

If you’ve made it this far, here’s my big takeaway: these Galactic Legends requirements are nowhere even close to being equal (Luke requires 44+ characters; Palpatine only 19+), but they present an interesting choice. On the one hand, Palpatine is a far easier farm, especially for people starting from scratch (or relatively close to that). So it will be easier and quicker to unlock Palpatine, but it will be more worthwhile to unlock Luke. Every single character required for Luke so far is incredibly useful, while only a handful of the requirements for Palpatine are.

Who are you going for first?