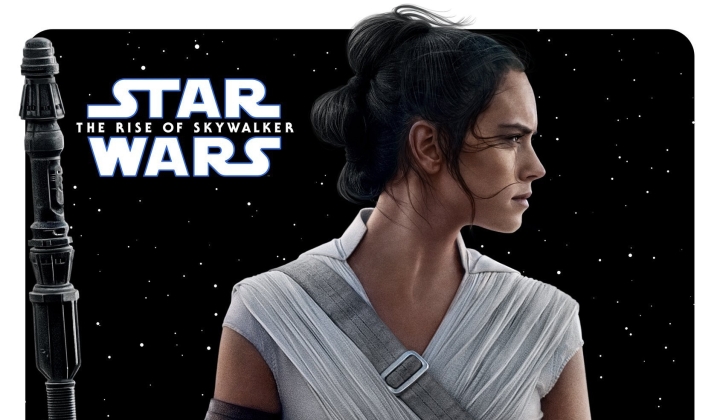 On Wednesday, Star Wars released the official character posters for the upcoming film The Rise of Skywalker, which will premiere in less than a month, on December 20!

It seems that the media push for the film has finally started, and I can’t wait! The posters were released on Twitter, but you can see them below for Rey, Kylo Ren, Finn, Poe Dameron, BB-8, Lando Calrissian, Chewbacca, Rose, Jannah, C-3PO, R2-D2, Zorri Bliss, and D-O.

One thought: all of these posters except for Kylo Ren are of people who seem to be allies of the Resistance. So they didn’t really make many character posters yet for villains, except for Kylo… and I’m convinced he won’t be a villain by the end.

Anyway, here’s a look at the new character posters for The Rise of Skywalker! 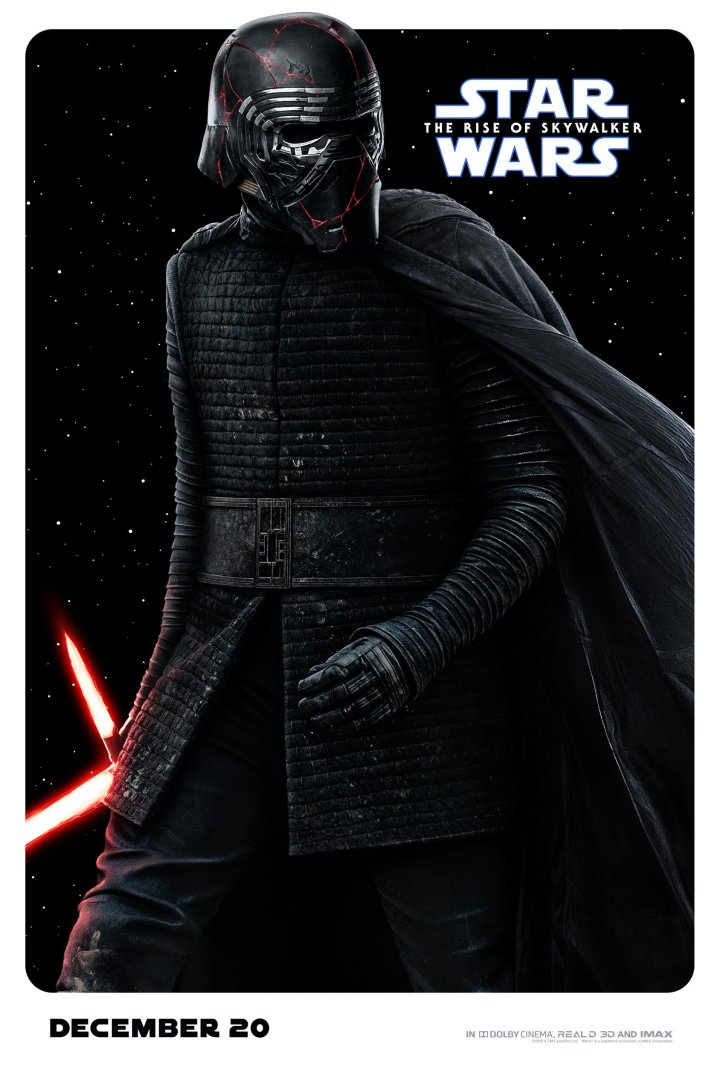