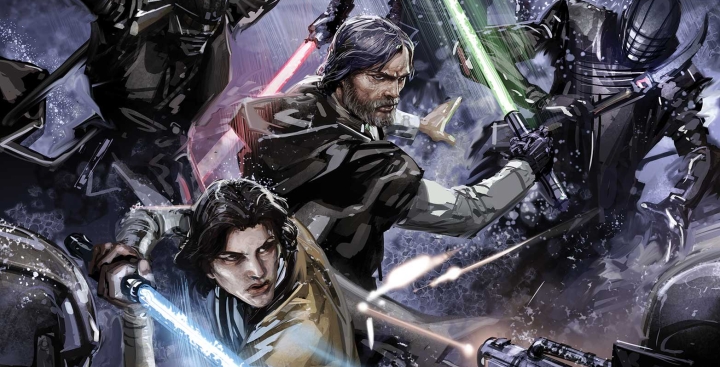 This is the cover to THE RISE OF KYLO REN #2, written by me with art from @WillSliney. Out in January.

Here’s the official preview description of what’s coming in this issue:

I mean, wow. This is pretty significant, and it makes me even more excited to read this comic series, which will launch in December and include four issues detailing, as Soule puts it, Solo’s journey from Ben to Ren. And even just the preview of this second issue is enough to tell us quite a bit. Here’s what we learn just from the cover and preview.

And all of that comes just from the cover and brief preview! I absolutely cannot wait to read this comic series, as it sounds like this truly will be the backstory about Ben Solo’s fall to the dark side that we’ve been waiting for!