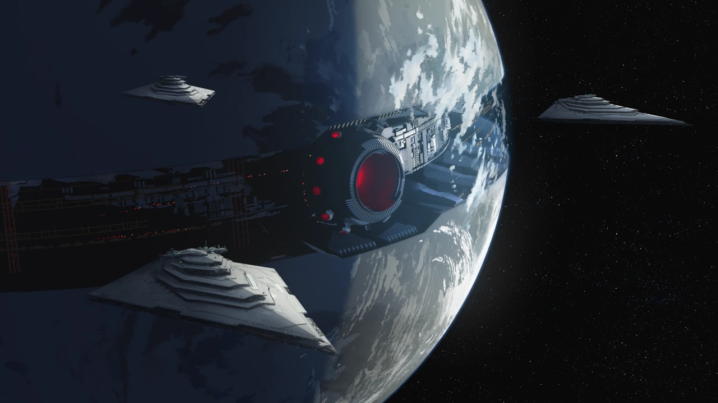 We’re at the halfway point of the first season of Star Wars: Resistance, and the show has been really impressive so far.  I have thoroughly enjoyed it, and it has also revealed more information about the state of the galaxy in the sequel trilogy era.

With that in mind, I thought it would be interesting to take a look at what we have learned about that so far from the show:

1. The New Republic’s relationship with the Resistance 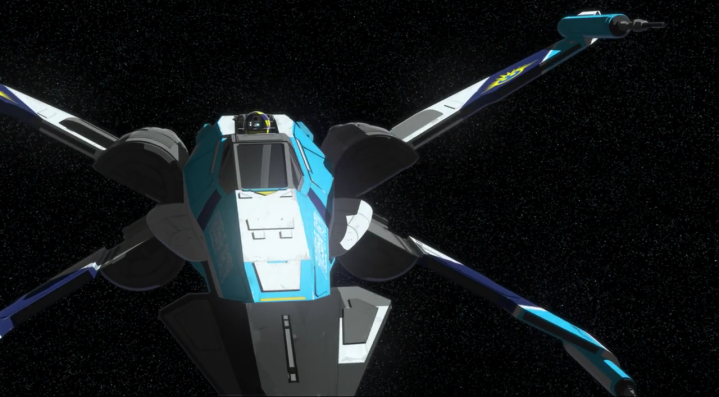 2. The Resistance knows something is coming 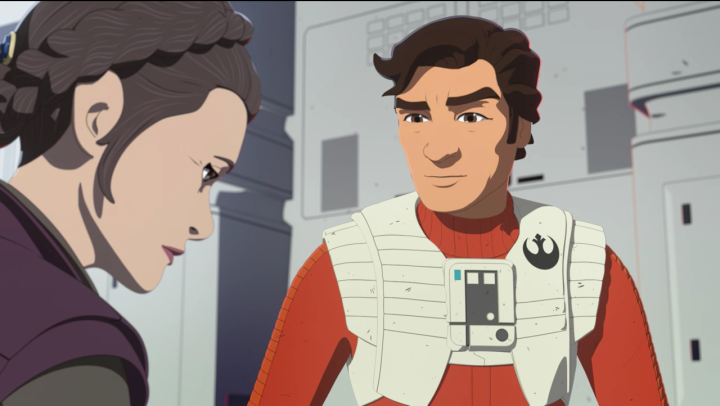 As we also learn in that first episode, the information that the New Republic was giving to the Resistance was regarding a coming attack.  As Poe Dameron explains to Kaz, “That was a message from a secret source.  It confirms what we’ve been afraid of.  The First Order is planning a full-scale attack on the New Republic.”  Later in the season, in the most recent episode, Poe and Kaz discover that the First Order has been mining for materials to make weapons – and lots of them.  They report back to Leia, confirming that the First Order has indeed been making lots of weapons.

3. The New Republic Senators are corrupt 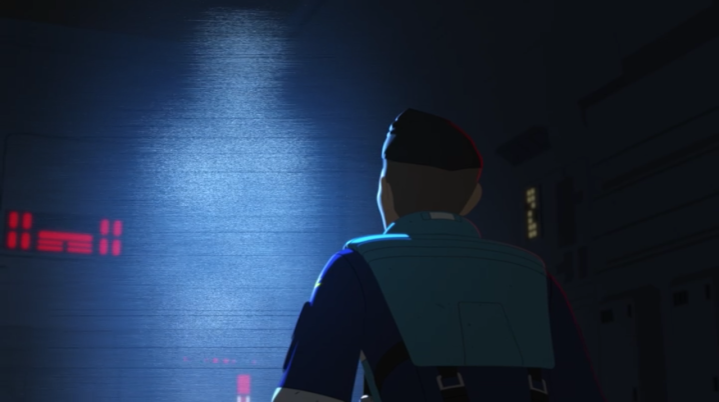 4. The First Order is expanding 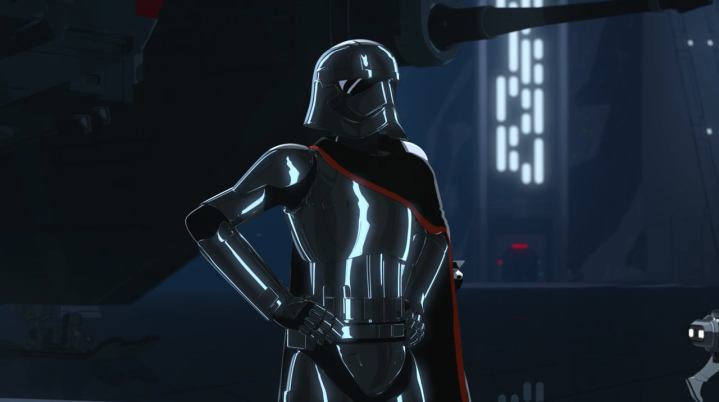 One of the main storylines of the show so far has been the fact that the First Order wants control of the Colossus.  A contingent of Major Vonreg and Commander Pyre (overseen by Captain Phasma) have been heavily involved in trying to convince Captain Doza to sign an agreement.  The viewer knows, though, that the First Order is actually working with a pirate gang, wanting these pirates to raid the station so much so as to force Doza and the people on the Colossus to welcome First Order leadership.  So that theme has been a major plotline so far, running through many of the episodes.  We know what the First Order wants… but why do they want it?  It’s possible that they are simply looking to expand their territory a little beyond the Unknown Regions, because we still don’t have anything specific to suggest that the Colossus is a particularly special target.  But with it being a racing station away from the central New Republic leadership, it could very well be a good place for the First Order to control without attracting a lot of attention.

Something else about the First Order that is seen pretty clearly in this show is the reality that people in the galaxy seem to tolerate their existence.  Captain Doza doesn’t seem thrilled about them (which is something worth noting, since he’s a former Imperial), but he does tolerate their presence as something of an unwelcome necessity of life.  Others on the station don’t really seem to mind the fact that the First Order keeps showing up; instead, they mainly just don’t like the secrecy about it from Doza and others.  The Aces, the people of the Colossus, Doza, etc., all don’t seem to pay special attention to the First Order.  In many ways, their reactions seem to me to be that of people who don’t really see the First Order as much of a threat but who tolerate them as a small extremist group.  That’s probably because they don’t know any better, but the people who do know better – the New Republic Senators – don’t care enough to do anything about it.  It’s just another reminder, though, that evil can rise and seem so harmless and unimportant initially, but ignoring it and simply tolerating it can have devastating consequences.

And while we’re on the subject of the First Order, there are also a few other things of note from the show.  Of course, as we’ve already mentioned, they are making weapons (a lot of them), and we know that Starkiller Base has already been completed (or at least close to it, from all appearances).  But one other thing is that Kylo Ren is already at work, which isn’t a good thing for the galaxy.  In the episode “The Children from Tehar,” the two kids who escaped the First Order tell Kaz about a mysterious black figure named Kylo Ren who killed their entire village.  This update didn’t mean a whole lot to Kaz, but it did to the Resistance.  And what we know is that the massacre at the Tuanul Village in The Force Awakens wasn’t the first time that something like that happened in the galaxy led by Kylo Ren and his First Order forces. 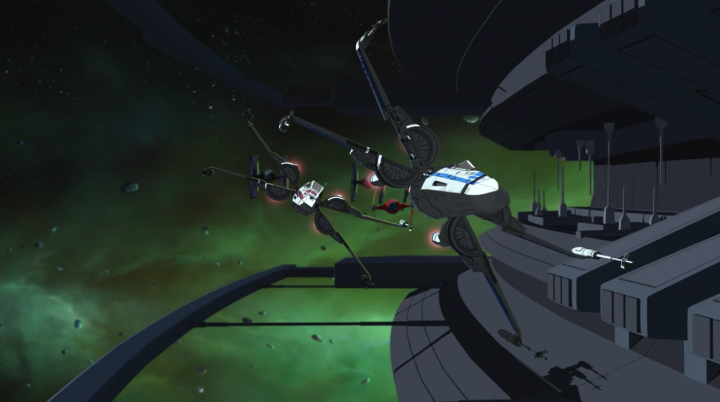 Something that hasn’t been explicitly stated but that is felt at times is the fact that the rules of no engagement still apply between the Resistance and the First Order during this show.  Basically, neither side wanted to yet engage in an open war, as that would be in direct violation of New Republic regulations and the Galactic Concordance.  The First Order was lying in wait and growing in power, while the Resistance was trying to convince the New Republic to take action against the rising threat.  Neither side was ready for open warfare quite yet, though, and that shows up during the show.  Though there are some minor conflicts, there is nonetheless the tension felt that the characters have to tread lightly.  Never was this more apparent than in the most recent episode, however, when Leia makes it very clearly and explicitly stated to Poe Dameron that he is not to engage the First Order on his reconnoissance mission.  Poe, of course, does wind up engaging the First Order, but Leia’s icy command highlights the reality of this cold war.  Based on what we’ve heard about the show, though – that it will eventually overlap with TFA (and presumably pass it) – we likely will see that open warfare at some point soon enough.